The Doubles Handicap Tournament season finale once again proved to be a great occasion!

After a series of monthly tournaments throughout the season, it was time for the big one – the end of season grand finale, which took place on Saturday 18th September 2021.

Following well contested qualification sessions in the morning and afternoon, the scene was set for the final battle – and it was a tight, cagey affair. Andy Corfield and newcomer Heather Headley emerged 20-19 winners against James Eaglesfield and Sarah Falkingham in a competitive final played in front of an appreciative crowd. It was nail biting conclusion, which resulted in Andy being able to add to the impressive list of Corfield’s who have claimed the title.

Following the match, the winning duo were presented with the prestigious trophy as well as commemorative mugs. 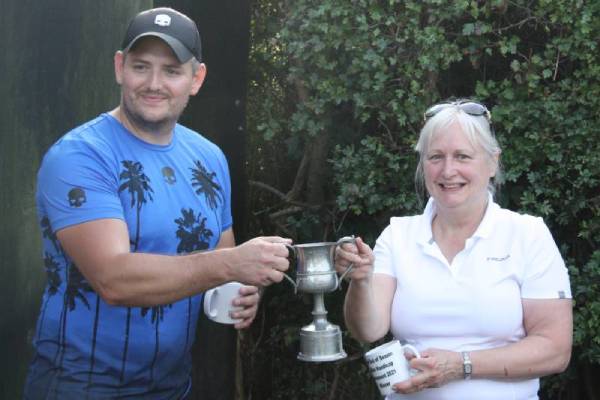 But the celebrations didn’t end there. It was great to see a number of members (plus their long suffering partners!) attend a post-tournament meal at The White Swan. A good time was had by all (though not everyone will have a clear memory of it!).

In recognition of this being the 25th season of the tournament, Shaun Pinchbeck was presented with a commemorative mug of his own to mark the occasion and as a small token of the club’s appreciation.

Congratulations to everyone involved with all of this season’s tournaments and to Shaun for his meticulous organisation as always. 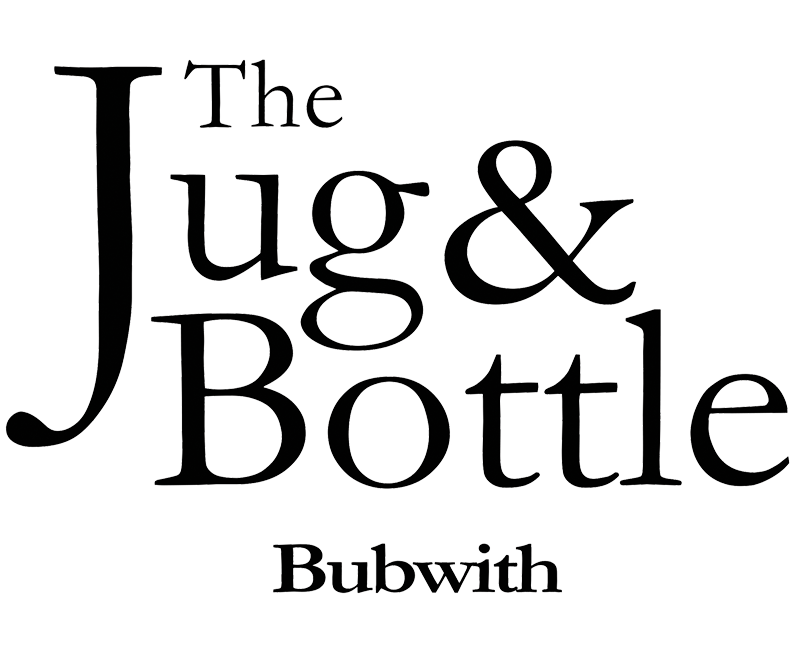 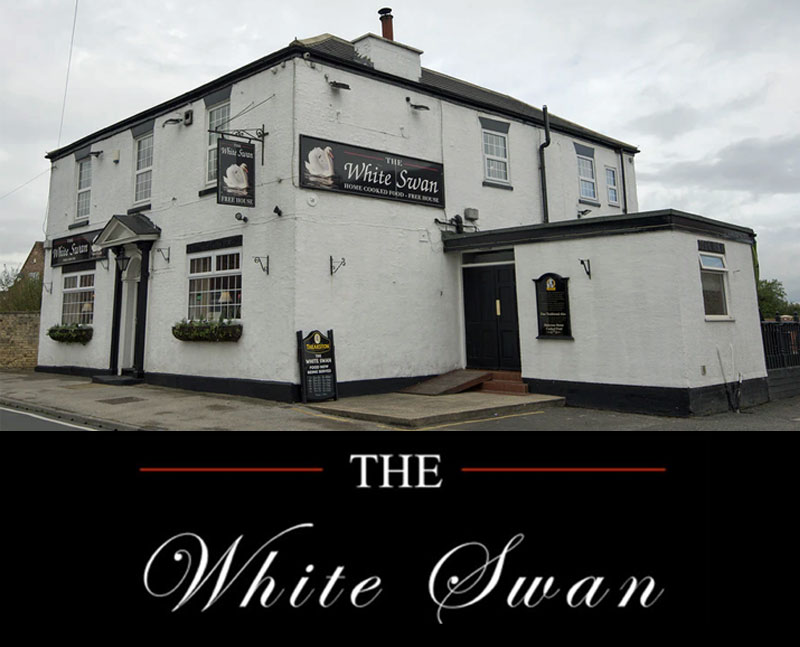